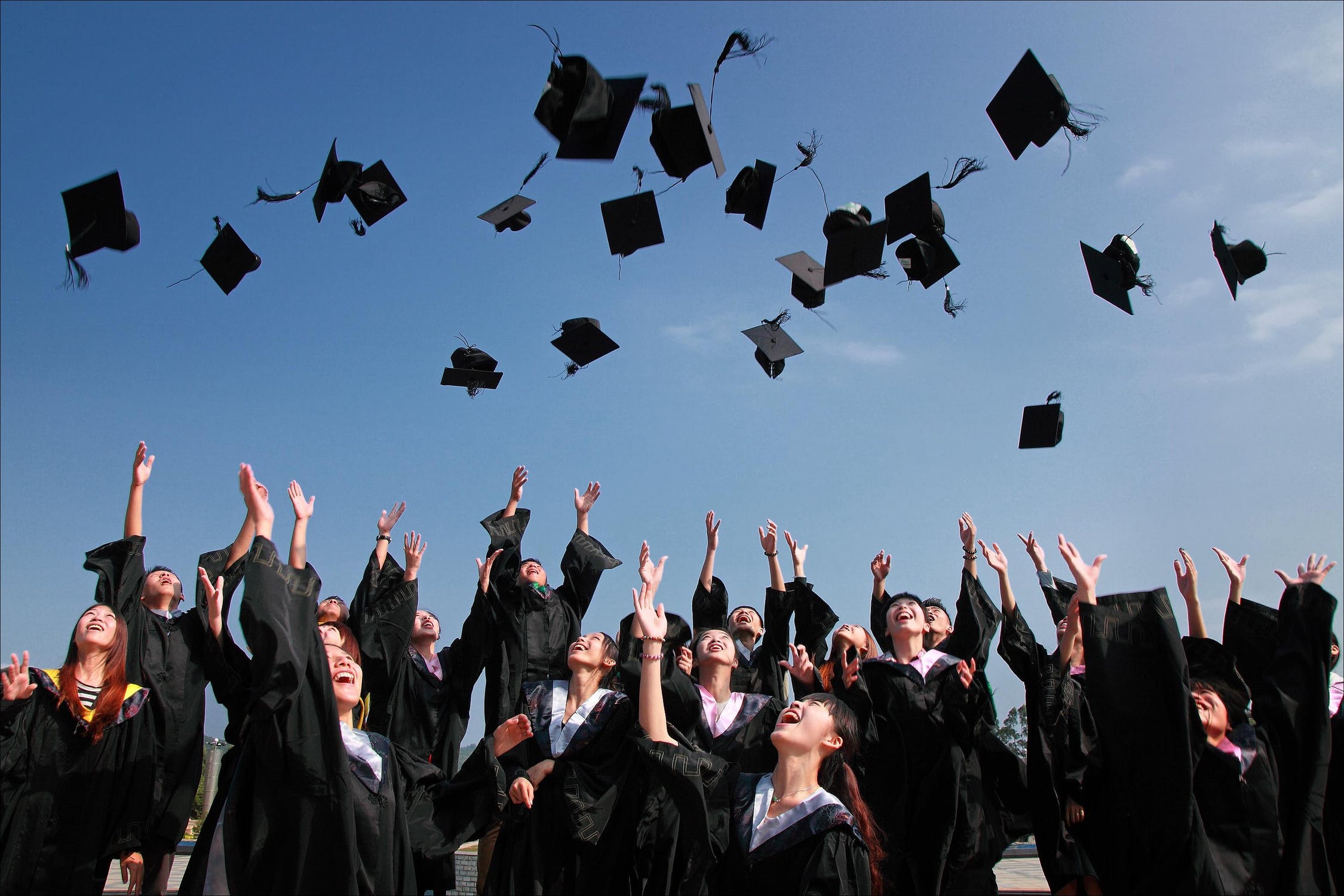 Tucson contains a vibrant luxury residential community that caters to a life of luxury and relaxation while also providing residents with a lively city scene away from the general hustle and bustle that you would find in Phoenix. When you live in Tucson, you’ll find that there are a wide array of things to do, sights to see, and exciting Tucson activities to partake in no matter where your interests lie.

If you already have a family or are looking to start one, the warm and welcoming community within Tucson makes the city an ideal place to put down roots and purchase the home of your dreams. When you’re thinking of settling down in the area with your family, many of the schools in Tucson are highly accomplished and have received numerous awards over the years. These schools provide children with high quality educations that are geared towards success, which has led to high acceptance rates to some of the top colleges in the country.

The following provides you with an in-depth look at some of the highly awarded public school in Tucson! 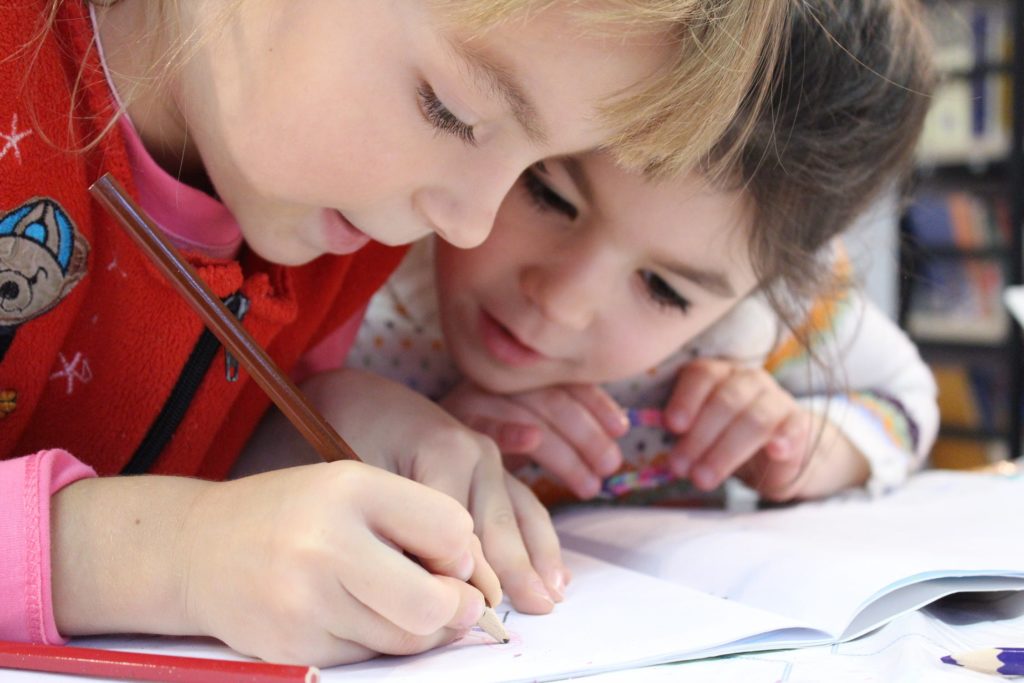 Basis Tucson Primary is a premier public charter school in Tucson that was founded in 1998. This school is considered to be among the best in the state and is available for children from grades K-4. One aspect of this school that’s consistently praised is the fact that test scores are very high compared to the state average. The percentage of students who are proficient in English and math is 82 percent and 85 percent respectively, which compares to a 38 percent average across the state in both subjects. A substantial 96 percent of students are proficient in science compared to the state average of 51 percent, which goes to show that your child will receive a sterling education at Basis Tucson Primary.

Like all Basis charter schools, Tucson Primary is known for its extracurricular programs that are available to students, which extend from the geography bee and spelling bee competitions to chess, art, and basketball programs. There are a total of 876 students who attend this elementary school. Despite the high number of students who attend the school, the class sizes are relatively small with 16 students for every teacher.

Mesquite Elementary is a part of the Vail Unified School District and is available for children between the grades of K-5. This highly rated public charter school provides children with fantastic educations. They have received many awards over the years that include the Blue Ribbon School award in 2014 as well as an A rating by the state of Arizona, which is the highest grade possible and one that’s been maintained since 2004. Their test scores are far above the national and state average. Compared to the state average of 38 percent in English and math, the percentage of students at this elementary school who are proficient in these subjects is at 69 and 76 percent respectively.

The school provides students with a wide range of different activities and events to participate in, which range from advanced band and Chinese language groups to coding club and homework club. When looking at the staff of this school, there is one teacher for every 13 students, which means that class sizes are kept small. Around 86 percent of teachers at this school have garnered three or more years of experience, which is just higher than the state average.

Borman Elementary is a public school in the Tucson Unified School District that’s considered to be among the top elementary schools in city. They were recently awarded a high-tech math grant of $500,000 that’s designed to provide the school with new and updated technology that will help the students excel academically. The school has also received an A rating by the state of Arizona. When it comes to test scores, Borman Elementary consistently ranks higher than the state average. The percentage of students who perform at or above grade level is at least 29 points higher in all three categories of math, science, and English.

Numerous events are held at Borman Elementary on a regular basis throughout the school year, which includes events like the PTO fall festival and the cross-country run for students in grades K-5. When it comes to class sizes, there are around 22 students for every teacher, which places the class size at just higher than the state average. Every full-time teacher at Borman Elementary is certified, which is higher than the state average of 95 percent.

Manzanita School is a part of the Catalina Foothills School District and is available for children in grades K-5. This particular elementary school has garnered a large number of awards and accomplishments in the past decade, the primary of which was the National Blue Ribbon School award in 2012. Some additional accomplishments they’ve obtained include the 2013 High Progress Rewards School honor by the Arizona Department of Education and the Arizona Higher Performing School award by the NCEA in 2013. The students have also obtained numerous individual awards in subjects like chess, robotics, writing, and science.

Some of the various special programs that are hosted by the Manzanita School include robotics, 5th grade band, and orchestra. The main reason that this school is highly rated is because of its academic progress and test scores. Around 93 percent of children who attend this school are proficient in science compared to the state average of 53 percent. The numbers are similar when it comes to math and English as well. Being proficient in a subject means scoring at or above grade level. As for class sizes, there’s around one teacher for every 19 students, which is just below the state average of 21:1. 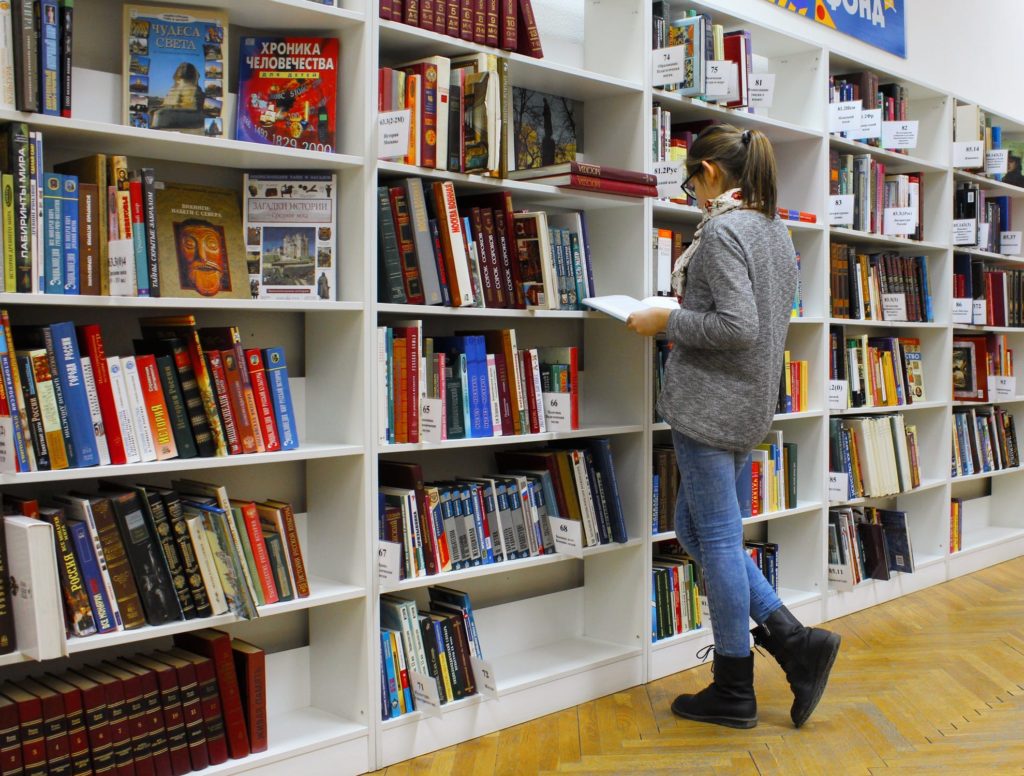 Basis Tucson North is a public charter school that serves students between grades 5-12. They were ranked as the second best school in the country by the U.S. News & World Report in 2017. They also placed on the list of top performing schools with elite students in a report by The Washington Post in 2017. While many of the special programs and events that the schools offers are designed to be used mainly by students in grades 9-12, there are also a wide range of special programs that middle school students can select from, which extend from art club and rocketry club to theatre design and literary magazine.

Test scores at this school are much higher than the state average across all subjects like geometry, algebra I, math, and English. In Algebra II, around 90 percent of students who take this course are proficient in the subject compared to the state average of 30 percent. A variety of STEM courses are available for students who attend this middle school, the primary of which include AP math and AP science. When you’re looking at class sizes, there are a total of 19 students for every teacher.

Presidio School is a public charter school that’s open for all students from grades K-12. They have obtained numerous awards in recent years for educational excellence, which include an A rating for Arizona schools as well as the National Blue Ribbon School award. They have also received the Gold Medal award by the U.S. News & World Report, which is the highest honor bestowed by this publication. A few of the many events held at this school include a winter dance, various fundraiser events, and spring music shows.

When looking at test scores, Presidio School performs much higher than the state average in all subjects, which is particularly evident with algebra II. Of all students who take the algebra II course, 80 percent are proficient compared to the 30 percent national average. One notable aspect of this middle school is that 38 percent of students with disabilities are proficient in English, which is much higher than the state average of 9 percent. Class sizes are very small at this school with a rate of one teacher for every 13 students.

Orange Grove Middle is the highest ranked middle school in Tucson. The school serves a total of 622 students in grades 6-8. They were rated as one of the best schools by Niche in 2017 and have received numerous additional awards through the years. Some of the programs that students can choose to enroll in include HS honors geometry, Mandarin Chinese, and instrumental music. Students can also play sports like baseball, volleyball, and football.

The test scores at Orange Grove Middle typically far higher than the state average. More than 98 percent of students enrolled in algebra I are proficient in the subject when compared to the state average of 37 percent. The numbers are similar with science and math. Among the teaching staff at this school, there are three national board certified teachers, two teachers who have received the teacher of the year award by the CFSD, and one teacher who was a state finalist for a presidential award in mathematics and science teaching. The classroom sizes are moderate with one teacher for every 18 students. 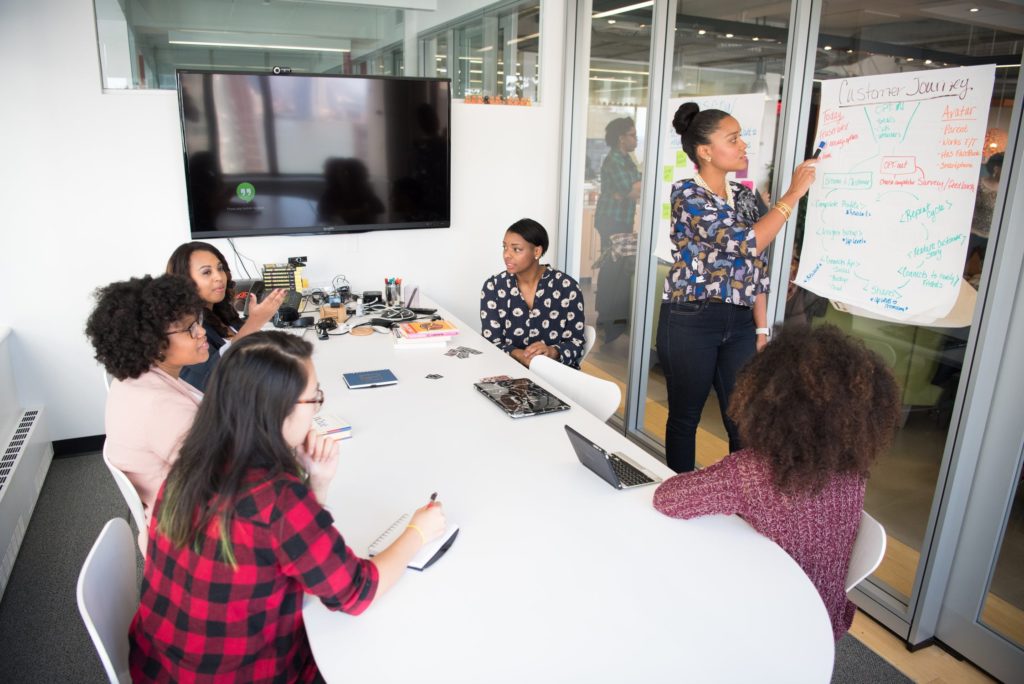 University High School is a popular public school within the Tucson Unified School District that was ranked as the 15th best high school in the nation back in 2017, which is based on a variety of criteria that includes graduation rates and performance on state testing. They have also been named as a Nation Blue Ribbon School in the past. The special programs available at this school come in the form of clubs that students can enter like math, travel, and cross country.

If you’re wondering how well or otherwise University High prepares students for college, a total of 99 percent of high school students graduate, which is far above the 78 percent state average. Nearly 70 percent of students also take part in advanced placement classes compared to the state average of 15 percent. At least 94 percent of students are proficient in subjects like math, geometry, and English. Class sizes are somewhat large with 26 students per teacher.

Catalina Foothills High is the only high school within the Catalina Foothills Unified School District. Back in 2015, this high school was named as an A+ school by the Arizona Educational Foundation, which is a rare award that can only be obtained by maintaining a high standard of excellence in education for a number of years. They were also named as one of the best schools in the country by Niche in 2017. The special programs that students can join at this school include advanced theatre production, AP Spanish literature and culture, and academic decathlon.

Tucson is no doubt one of the leading education communities in the United States, recognized for its overwhelmingly positive graduation rates and extracurricular activities. If you’re looking to move your family or start a family in the near future, Tucson is an ideal place to be!

Contact us today if you are looking to buy or sell a home in Tucson and our team of Tucson Luxury Real Estate professionals will assist you in finding the home of your dreams for the best price!

Send Us A Message 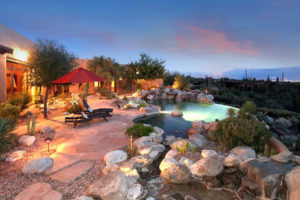 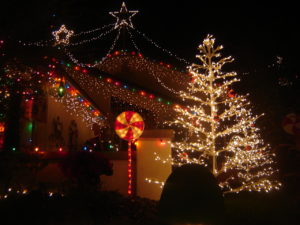 A Tucson tradition for the last 70 years. The Winterhaven Festival of Lights was started 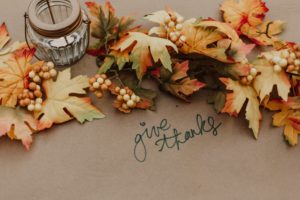 Thanksgiving Dinner Out at La Encantada