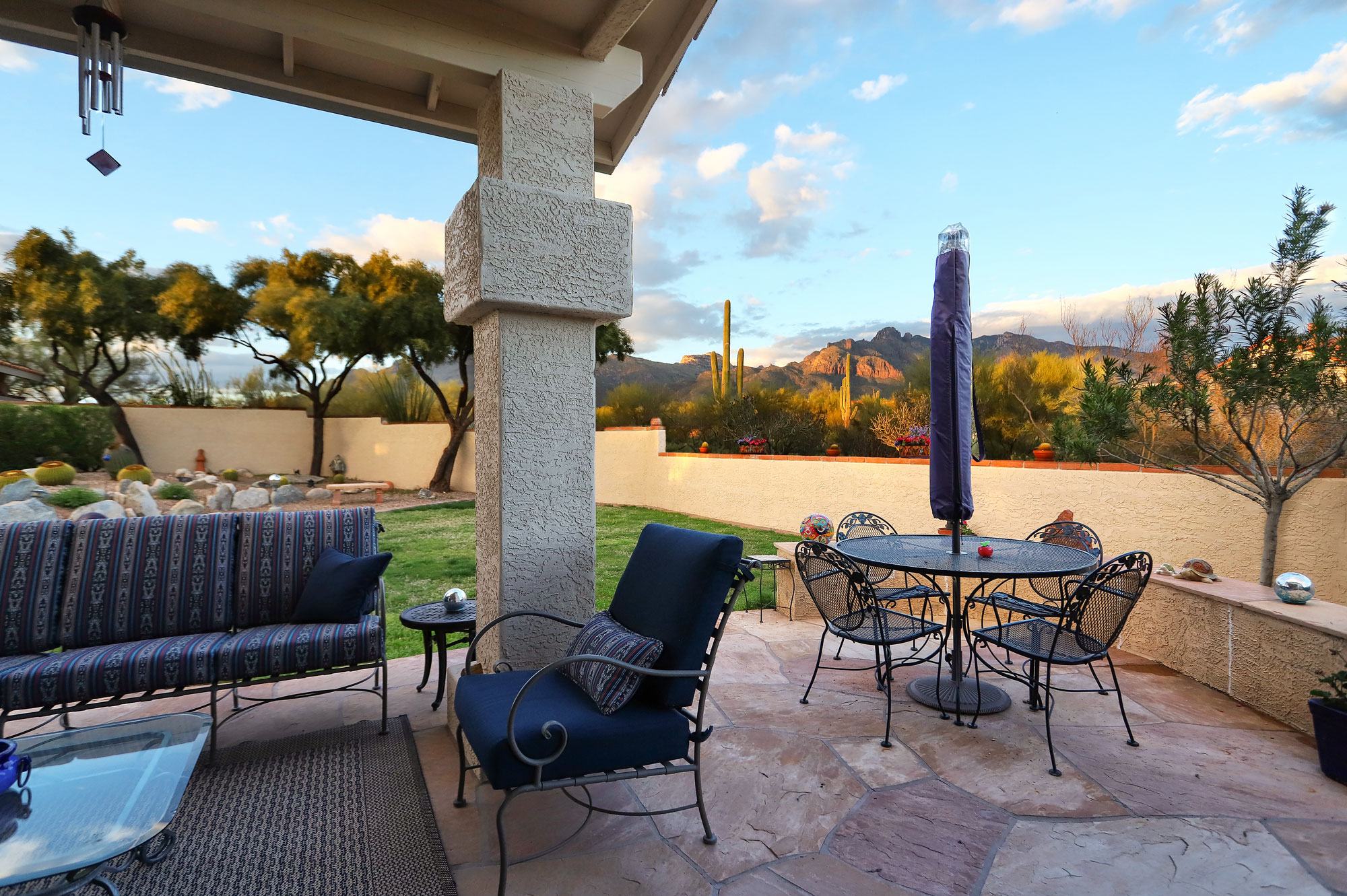 Tucson is among the most popular destinations in Arizona due to its lovely weather and convenient access to many exciting outdoor activities. The city is practically surrounded by mountains, which allows you to get in some fresh air while hiking or taking in the scenery. When you venture into Downtown Tucson, you’ll be presented with an array of great shopping centers and delicious eateries, which means that you’ll always have something new to try while living in Tucson!

The homes in this city are highly varied and extend from smaller single-family residences that you would expect to see in a suburban neighborhood to much larger estate homes that come with opulent furnishings and vast yards. The real estate market for quarter one of 2019 has been healthy throughout much of Tucson.

From the Catalina Foothills community to the Skyline Country Club Estates, most neighborhoods and communities throughout the city have displayed growth during quarter one. The Tucson market as a whole is comparable to many of the other communities in the area. When looking at the median listing price for homes in Tucson, the average price has increased from around $220,000 at the end of 2018 to $225,000 at the end of March.

This growth displays to both buyers and sellers that the housing market is a strong and healthy one. The market is considered to be balanced, which means that both buyers and sellers see benefits. Whether you’re looking to purchase a home in and around Tucson or would like to place your home on the market, the following provides a comprehensive look at the 2019 Q1 Tucson housing market! 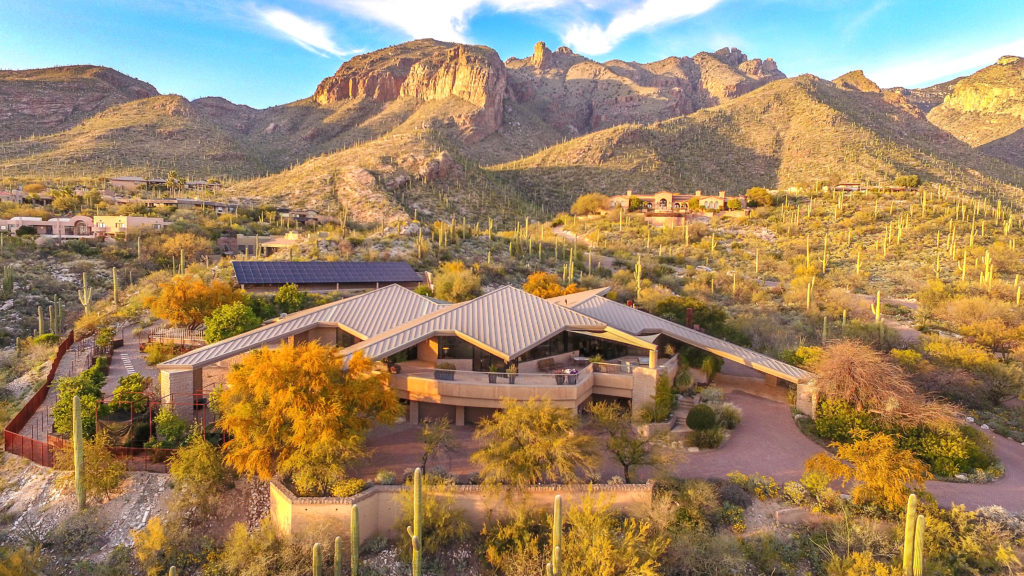 Canyon Pass at Dove Mountain is a fantastic neighborhood that’s known for providing residents with amazing views of the nearby scenery as well as upscale homes that come in many different designs. The housing market in this community has been a stable one for the first quarter of 2019 with the average listing price remaining consistent at just over $1 million. However, it’s possible to find properties in this community that are priced at as much as $3.5 million.

The Catalina Foothills is a large area around Tucson that’s comprised of 115 smaller neighborhoods. The median listing price for a home in this neighborhood as of March was $470,000, which is an increase of around $11,000 since the end of 2018. These increases have been steady for quite some time and show no signs of slowing down.

As a buyer, consistent growth in listing price means that the value of your home should increase over time once you purchase it. For sellers, you will benefit from the fact that the sale price is usually less than three percent lower than the listing price. The price per square foot for a home in this community is right around $190, which has remained the same throughout quarter one of 2019. There are currently more than 300 homes on sale in the Catalina Foothills, which means that you’ll have plenty of options to select from as a buyer. 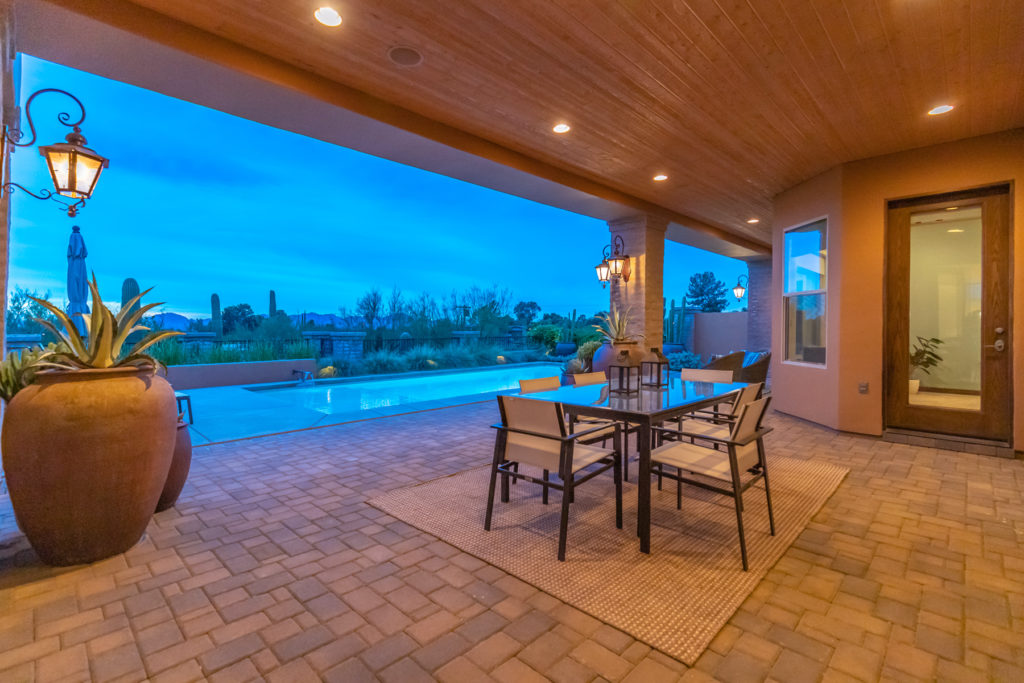 The Coronado Foothills is a smaller neighborhood that’s situated to the north of the Catalina Foothills. This community has posted strong quarter one results with an average listing price that’s remained unchanged at $480,000. These listing prices are based on a somewhat low inventory of homes that usually amounts to a couple dozen homes. There are currently 19 properties on the market in the Coronado Foothills community. The sale price for homes in this neighborhood is usually around $20,000-$30,000 lower than the listing price. As for the price per square foot, the average is $181 as of March, which is up by a few dollars since the end of 2018.

Finisterra is a beautiful neighborhood in Tucson that has had a very strong first quarter for its housing market. As of December 2018, the median listing price for a home in this community was around $875,000, which has since increased to $950,000 in March. Because of how small this neighborhood is, there are currently only 12 homes on the market, which range in price from $500,000 to $3.5 million. The median listing price per square feet for a home in Finisterra is situated at $236, which is mostly unchanged from December. The sold price for a home in this community is typically very similar to the listing price with a small reduction of around $20,000. 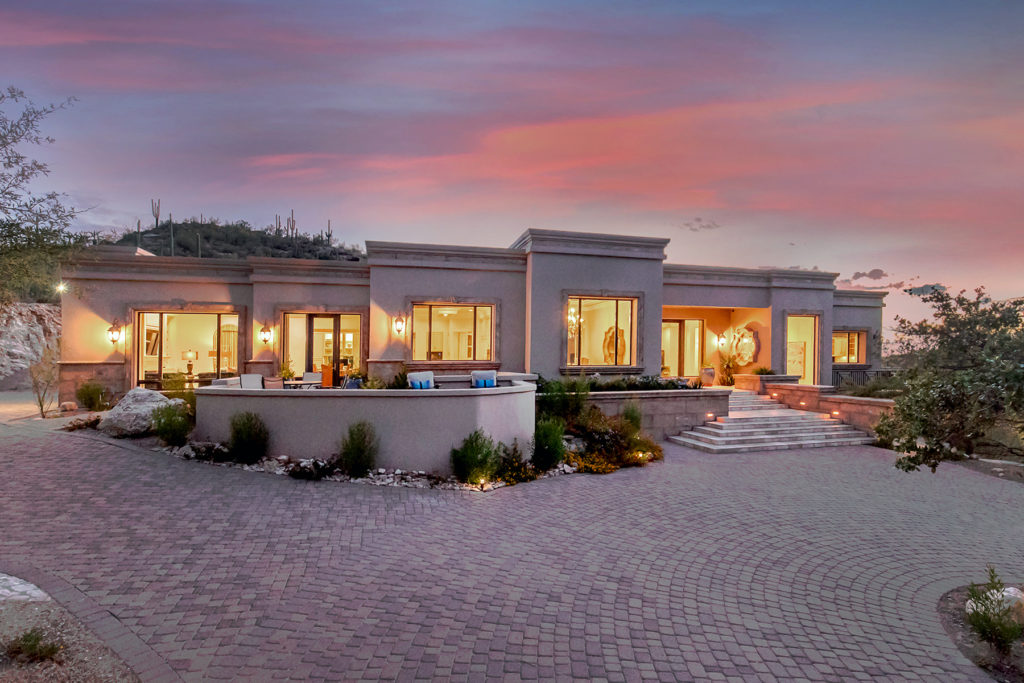 Keep in mind that the median sale price of homes being lower than the listing price doesn’t always correlate with how much a home reduces in price before being sold. Since homes remain on the market for an average of 80 days before being sold, the listing price for several months ago can be more effectively compared to the current sale price. The median price per square foot for one of the homes in this neighborhood is $191. If you’re thinking about taking a look at the homes in La Paloma, the inventory of properties is currently at 19.

As of today, there are 19 homes for sale in Pima Canyon, which range in price from $300,000 to $2.4 million. The best aspect of the Pima Canyon housing market is that the sale price for homes in this community is usually only $40,000 or so below the list price, which is fantastic for homes that are priced at higher than $1 million. The price per square foot for a home in this community is around $295.

If you’re attempting to calculate what a home you’re interested in should be priced at, the listing price per square foot for a home in this community is around $200, which has been unchanged since December. As of today, there are 25 homes on the market.

When taking a look at the quarter one housing market for Stone Canyon, the median listing price has increased from $812,000 in December to around $825,000 in March, which shows positive growth for the first quarter. This growth has also been seen in the median sale price for homes in Stone Canyon, which is currently at $760,000 but was at $705,000 in December.

There are around 106 homes on the market in this community at the time, which has made this a buyer’s market. While there is a large amount of inventory for buyers to select from, the homes are also being sold relatively quickly, which benefits the seller. When you’re searching for a home in Stone Canyon, the median price per square foot is around $320. Homes in Stone Canyon can cost as little as $200,000 and as much as $3.5 million. 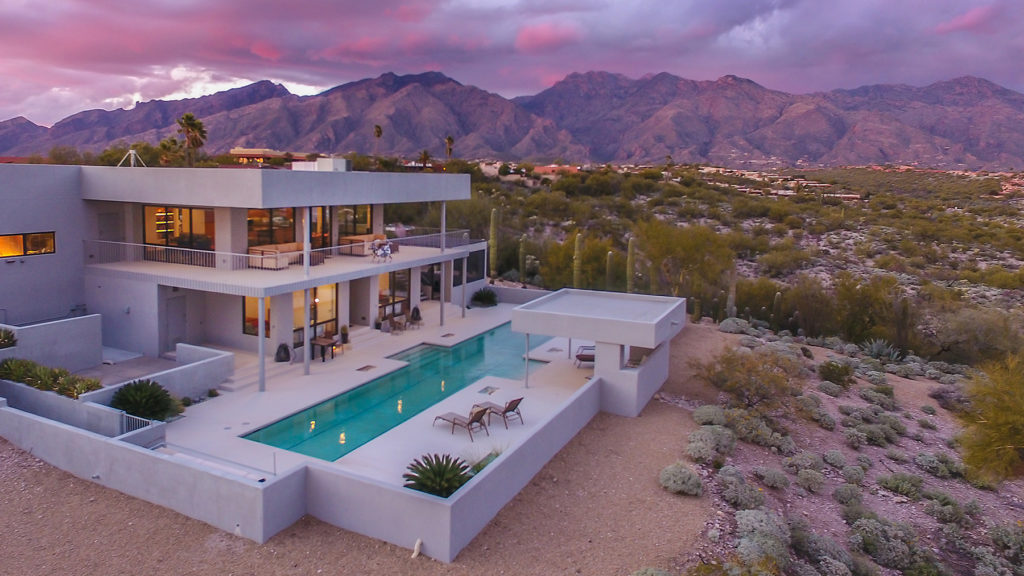 The Canyons is a small yet upscale neighborhood in Tucson that has displayed regular growth for many months. It appears as though the quarter one housing market is as healthy as ever. The median listing price for homes in this community increased from $780,000 in December to close to $800,000 in March. However, there are only 11 homes on the market at the moment, which can sometimes make it difficult to get a clear picture of real estate trends.

To get a better idea of what a home should be priced at, the average price per square foot for a property in The canyons is a little over $400. Homes in this neighborhood can be priced as high as $4 million. The median sale price for these homes is typically around eight percent lower than the list price.

Ventana Canyon is a popular and luxurious neighborhood in Tucson with a housing market that has posted fantastic results for the first quarter of 2019. The median listing price has increased from $1.125 million in December 2018 to $1.15 million in March. At the moment, there are four homes on the market in Ventana Canyon, which are all around $1.2 million in price.

The median listing price per square foot for a home in this neighborhood is around $285, which is somewhat lower than other upscale communities in Tucson like Canyon Pass at Dove Mountain. The sale price for homes in Ventana Canyon has remained consistent throughout the first quarter at around four percent lower than the listing price.

Overall, Tucson has displayed strong housing market growth in Q1 of 2019! All signs indicate that we are looking at another positive growth housing market in Tucson — if you’re looking to buy or sell a home in Tucson, Arizona — contact our team of local real estate professionals today and let us get you the best price for your home!